In the months of December through February pass by the highway or the by-lanes in Baroda or any other city in Gujarat, you will spot vendors with small tents and a pit of sand next to it selling Ponk and Pepper sev. Walk up to them and they would all surround you to taste their crop and buy it. I saw all this for the first time last December when I went to Baroda for the first. I was so impressed with the farm fresh quality of ponk there. Back at home in Mumbai, we can just get packed ponk and sev from the vendors who are not always fair with you. Sometimes they cheat on the cost, sometimes the weight they give you and often sell ponk that is colored with green color that runs away the moment you wash ponk in water! So this experience of having fresh ponk and sev was absolutely fulfilling and made me crave for ponk back in US too!!

Hurda or Ponk (Gujarati પૌંક) as it is popularly known in Surat, India and surrounding areas is the name for green immature sorghum grains available only in this part of the world. Ponk is usually available only during colder winter months, from November through February. Peak season in December and January. Due to technological advances it is available even in late October and early March. Ponk is delivered from the area around of Hazira to local stalls in Surat city. Sorghum seedhead stalks are roasted under charcoal and then grains are beaten out from the soft shelling. Ponk should be green in color and soft as a gelatin dessert. The plant is very high in fiber and iron, with a fairly high protein level as well. This makes it well suited to its use as a staple starch. Ponk are rich in antioxidants and all sorghum varieties are gluten-free, an attractive alternative for wheat allergy sufferers. 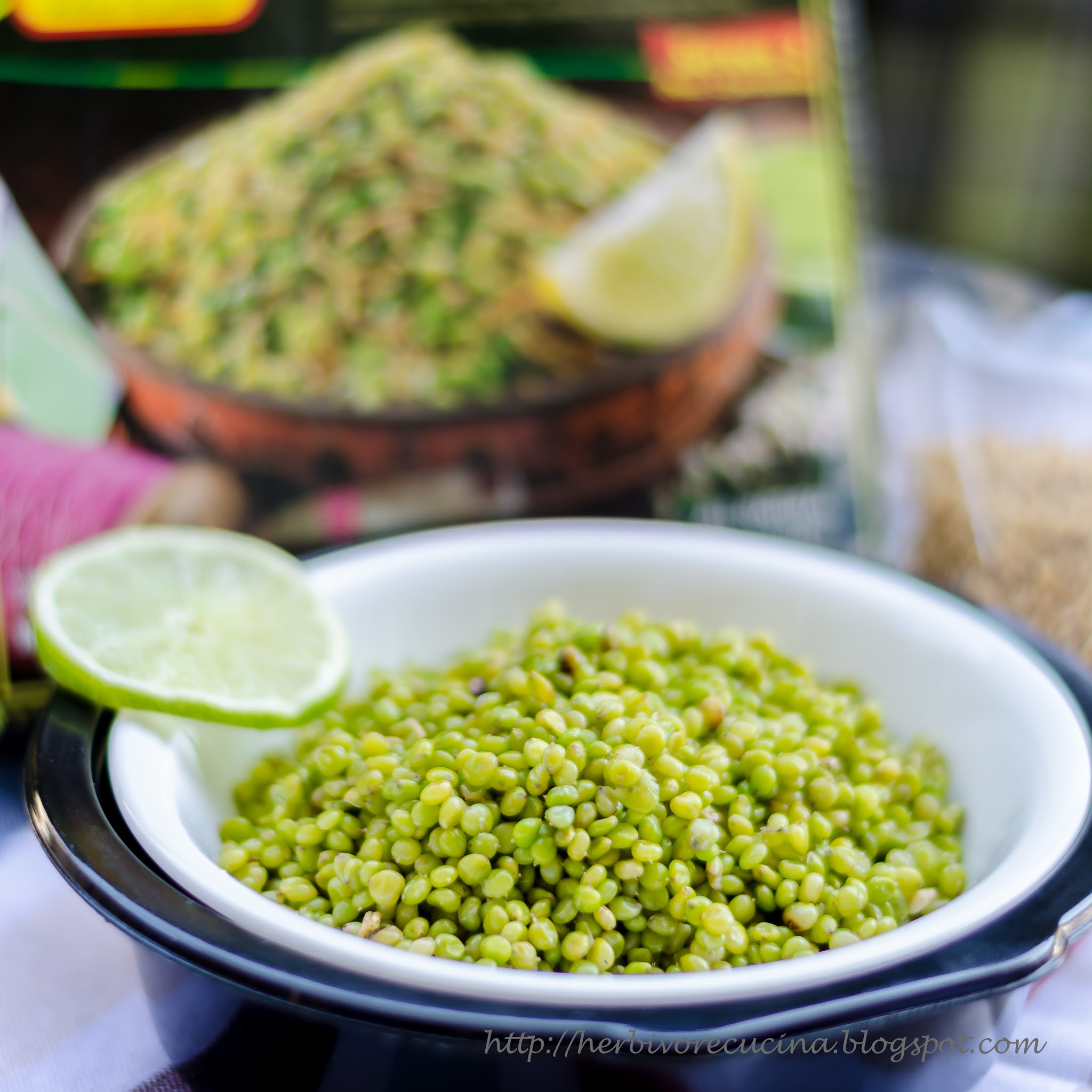 I had heard that sometimes the Indian stores carry frozen packets of ponk post January, so a few trips to different Indian stores in the past few months finally got me to a store that carried ponk and sev from Deep. I generally buy a lot of products from Deep and so I decided to give this a shot too. I got two packets home and on opening I saw that the box came with a complete kit. A packet of ponk, a packet of sev, a microwave safe bowl and a cute little fork too. The instructions on the packet were clear and I followed them completely. The result was a bowl full of delicious ponk and sev that took me back to the streets of Gujarat enjoying ponk and sev with a splash of lime! 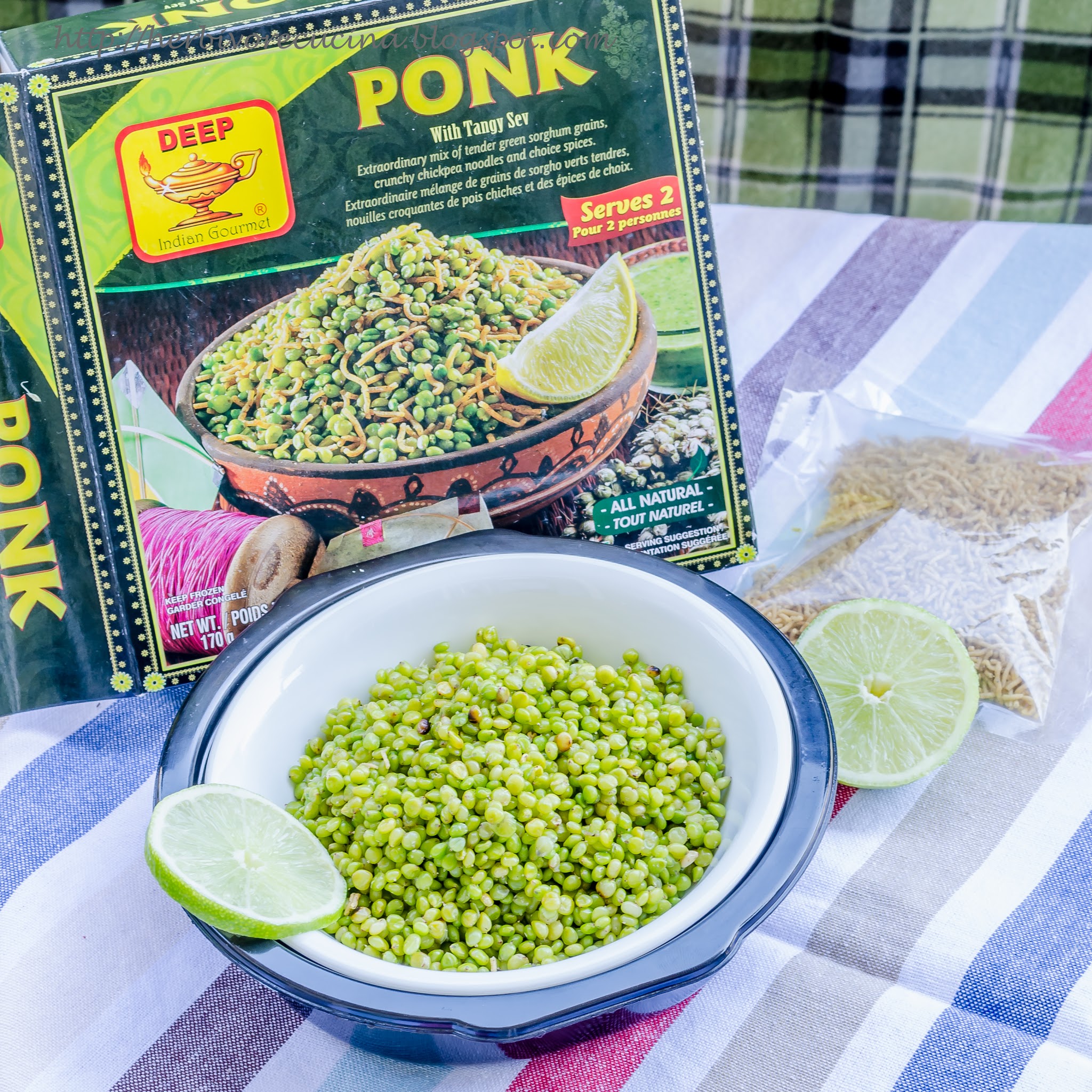 A slice of lime 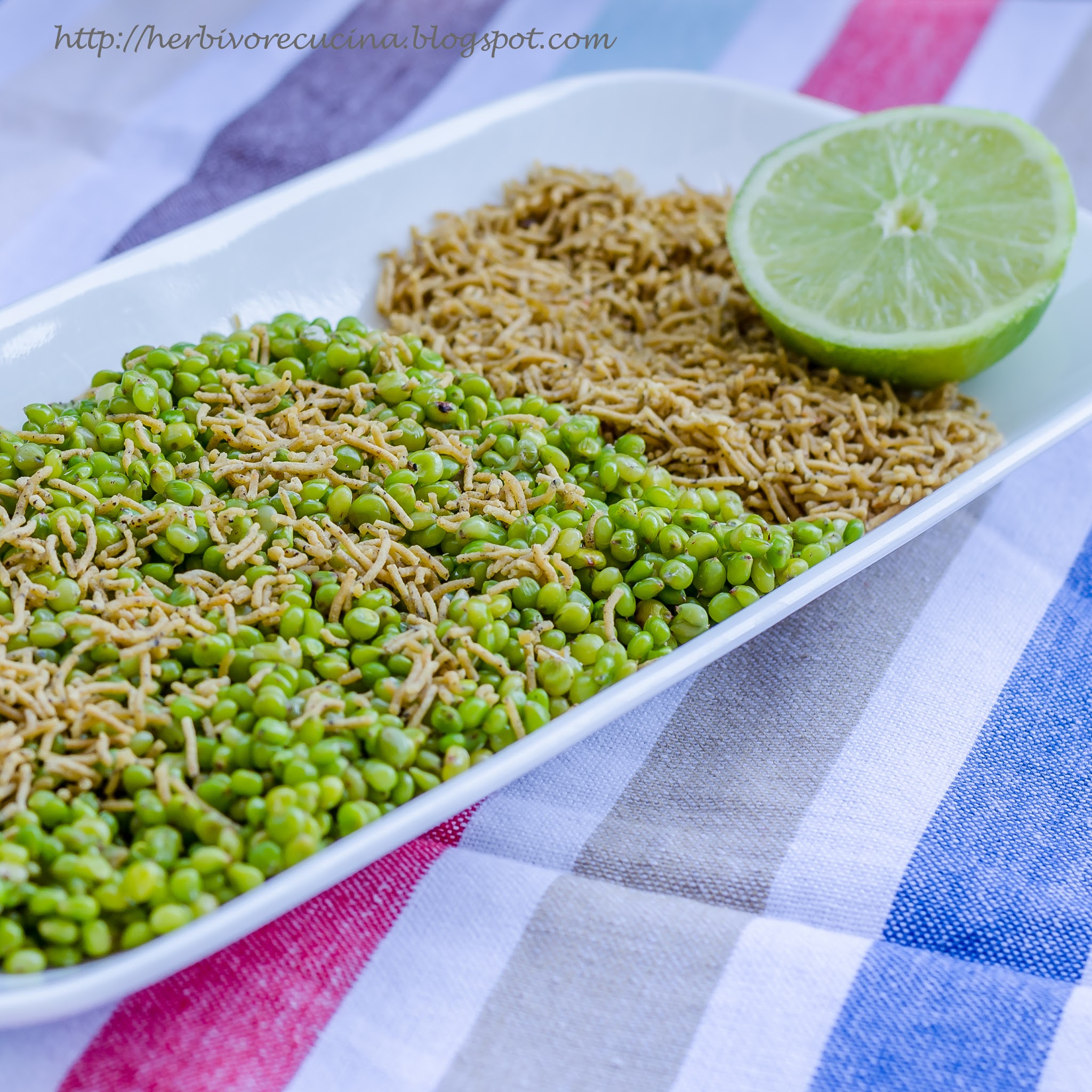 In a microwave safe bowl, empty the contents of the ponk packet and splash some water on it so that the seeds do not dry out completely. Microwave on high for 60 seconds. Open and check if the jowar seeds are soft. If not, microwave again for another 60 seconds and remove.

If you do not wish to use the microwave, empty the contents of the packet of ponk in a plate with holes (channi) and heat water in a big pan. Gently place the ponk plate inside the pan, ensuring that the plate does not touch the water. Cover and steam for 5-6 minutes till the ponk is tender.

Let the ponk stand for 5-6 minutes and then add the sev packet (included in the packet), spray lime juice and enjoy. If you think the sev in the packet is not enough, add some spicy sev like Bhujia Sev to it. You can also add additional toppings like diced onions, tomatoes and cilantro to ponk and sev. One packet is enough to serve two people. But it was so delicious, that we finished two packets between the two of us!! Remember that ponk can be used to make tasty things like Pulao, Pattice and my favorite Ponk Bhajiya too. 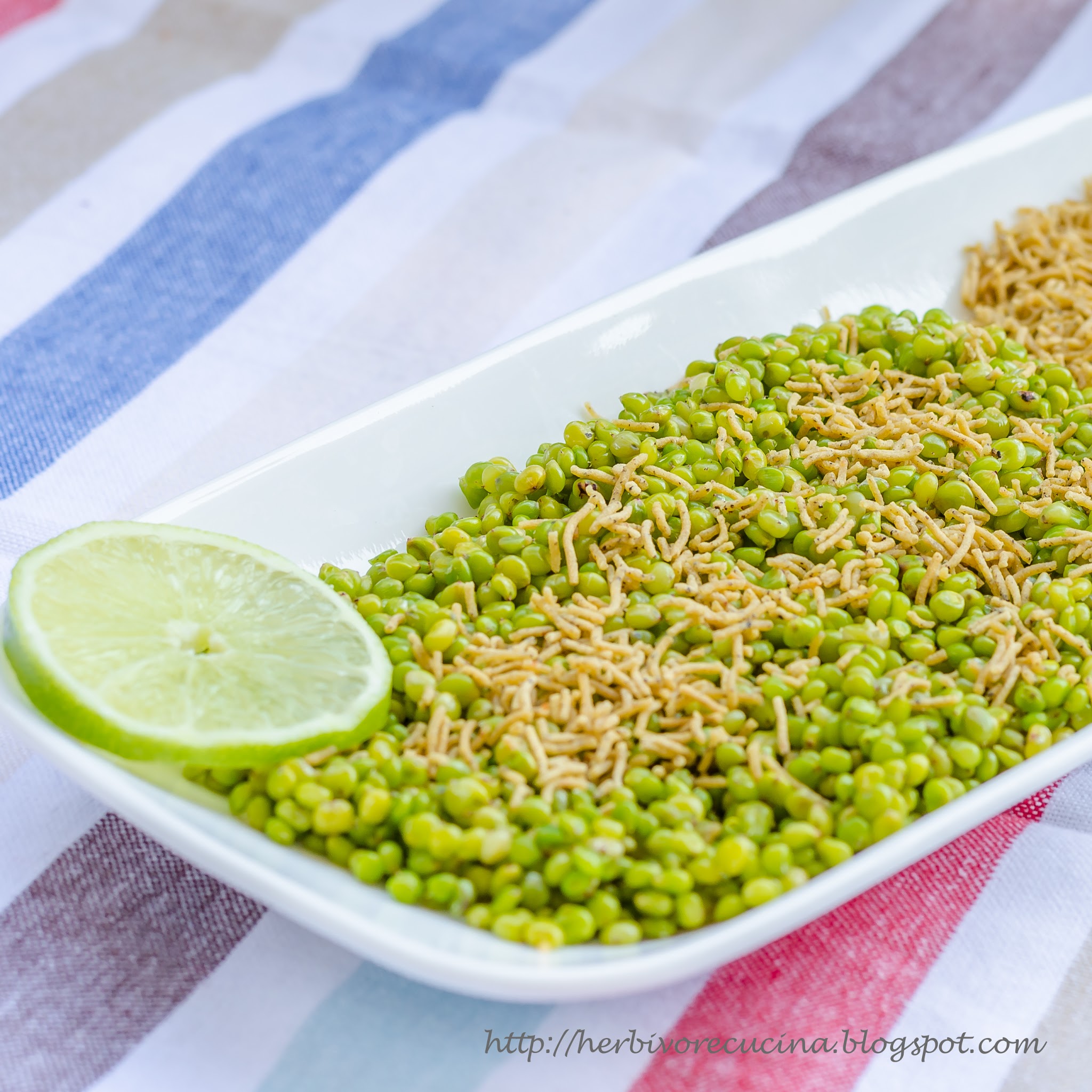 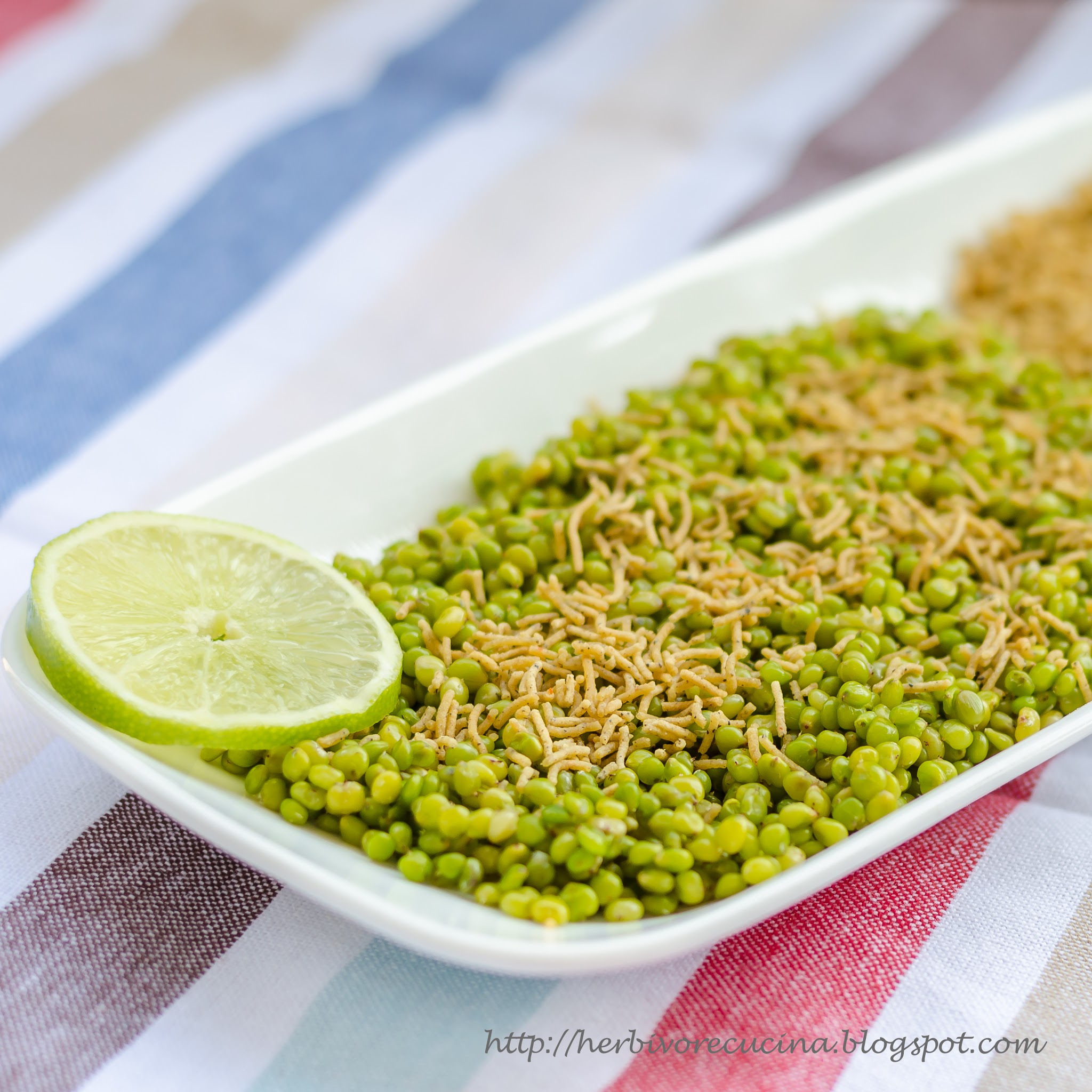 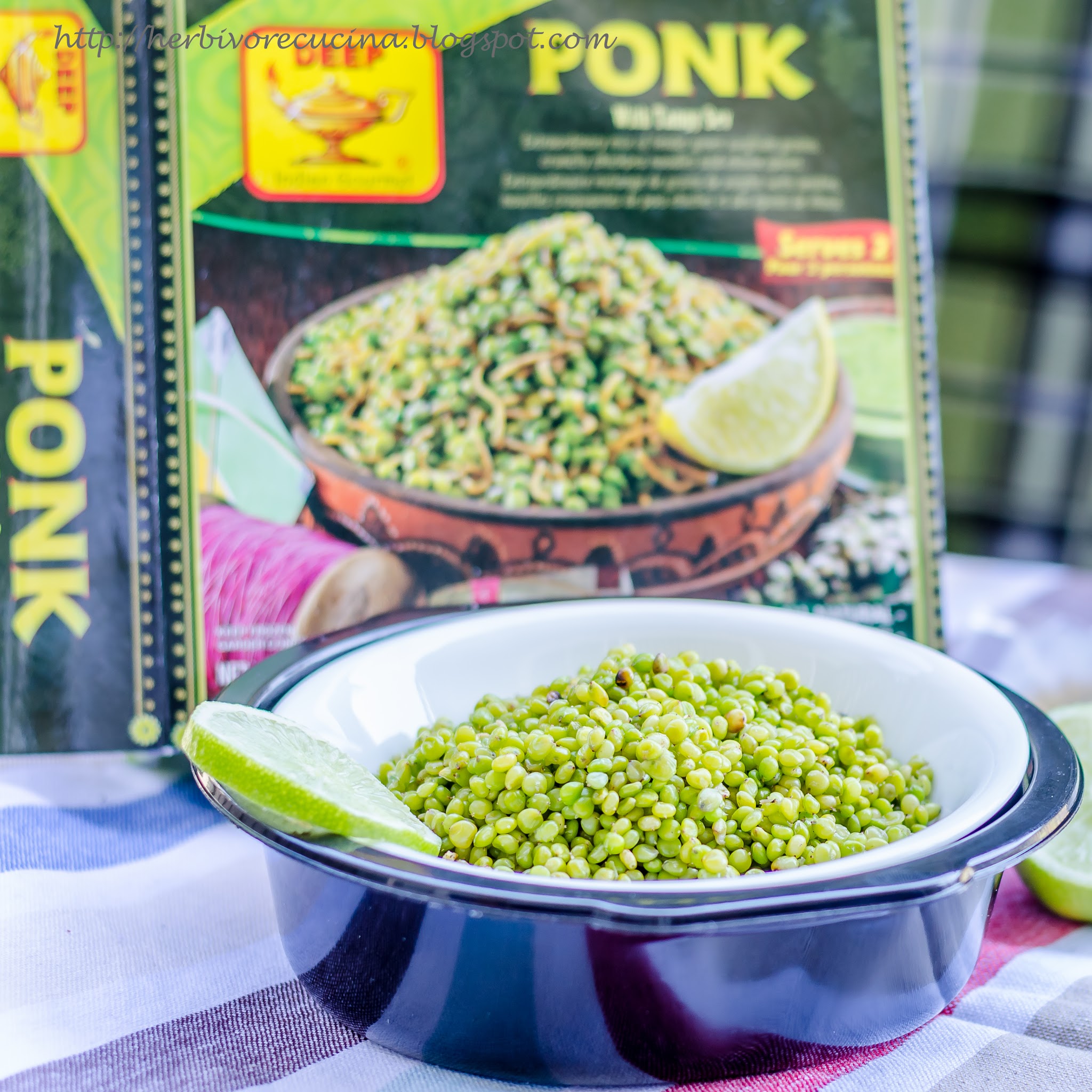 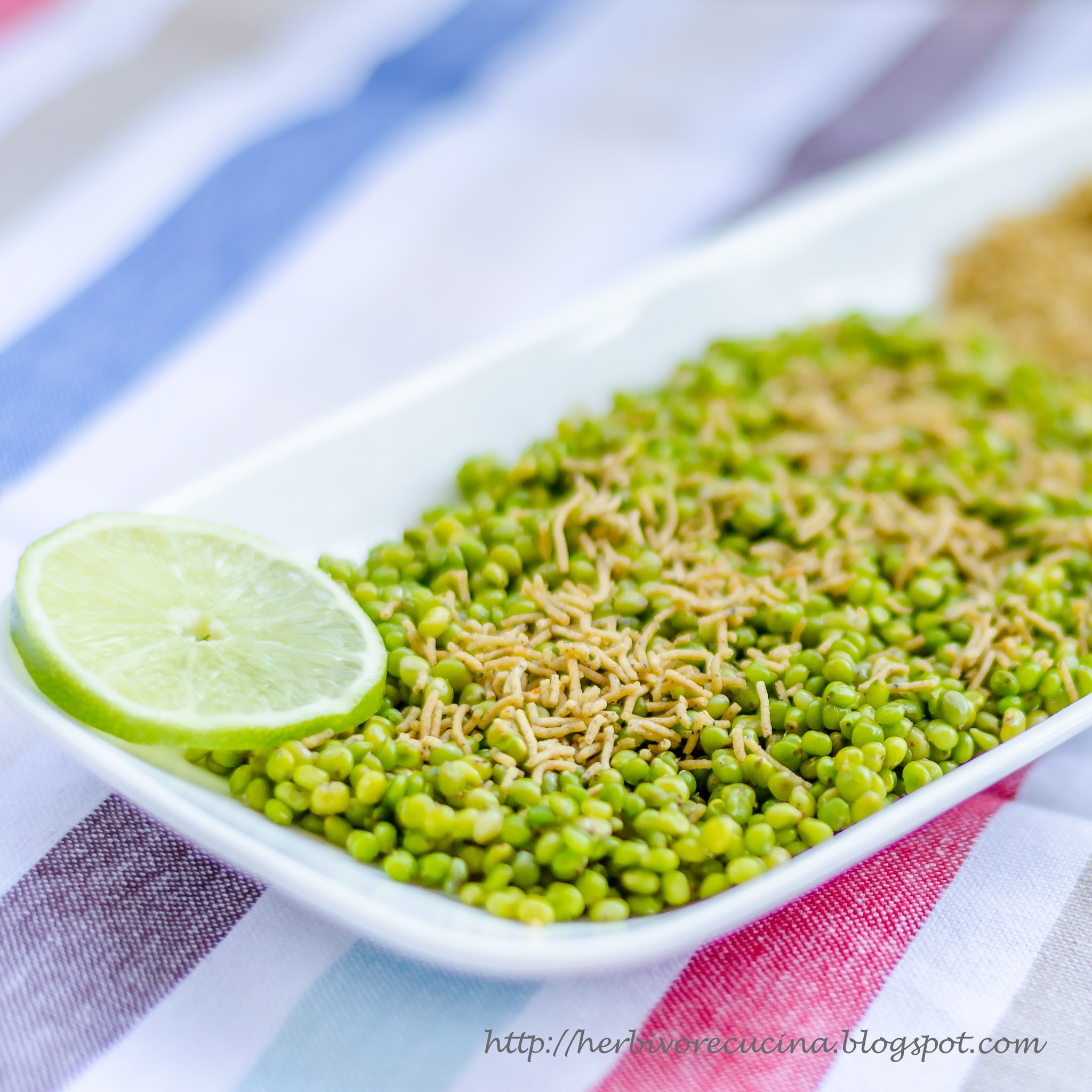 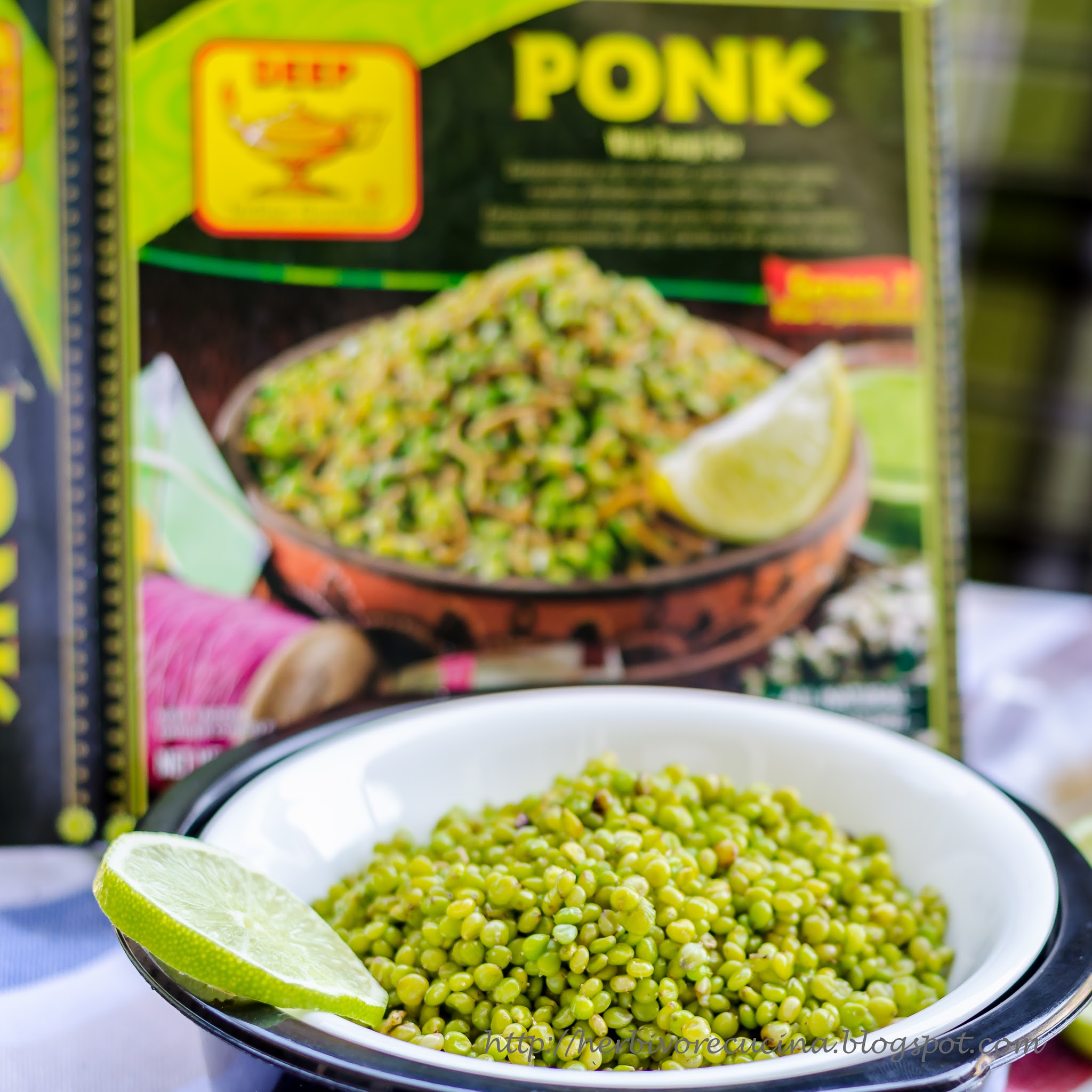